Money and Your Inner Reptile 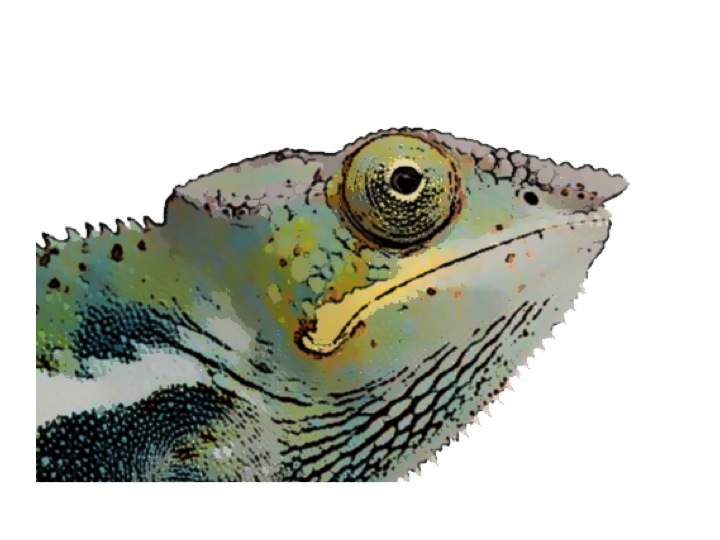 Question: “Why do we worry so much about money?”  The most common response is “Because there is never enough”, usually delivered with a strange look, as though the answer should be self-evident.

I used to believe that, too, but after a thirty-year career of working with those whom the financial community euphemistically calls “High Net Worth Individuals,” I’ve ceased to believe it.  Among the nation’s wealthiest, my clients worried just as much about money as the next person.  Sometimes exasperated, I’d think, Don’t they get it?  People are starving in Bangladesh.  These people don’t have a clue what real worry is.  Clearly their concerns were not rational.  None among my clients was going to be out on the street or starving any time soon.  Yet worry they did.  Some more than others, and interestingly, the degree of worry was in no way related to the amount of wealth they had.  Some of my wealthiest clients were the most sleepless.  So why do we worry so much about money?

It’s the way our brains are wired.  We all share two main, largely automatic, and very stubborn, fears.  That we don’t have enough and that we aren’t good enough, according to Dan Baker, PhD, of What Happy People Know.

Food, Shelter, Status.  Money plays a role in all three.

Our brains evolved over time, with the latest improvements building on top of older versions. Think of Rome, where the modern city sits atop layers of ancient structures, or cheek by jowl with the Colosseum and the Forum.

Human brains and animal brains are startlingly similar – 97% similar to primates, in fact. The tiny difference is our neo-cortex, the wafer-thin layer of intellectual reasoning, which resides on top of all the housekeeping and emotional functionality of our older brains.  All of our input – visual, emotional, auditory – passes through the old brains first.

Money is an abstract concept, an invention of our new brain.   Today’s humans use money to obtain indirectly the same goodies we used to get in basic form.  Instead of laying claim to a cave and foraging for food, we now work in office towers so we can get money to pay the landlord, and shop at the supermarket and at Stuart Weitzman.  Most of the time this substitution works fine, except when it doesn’t.  And when it doesn’t, it’s because the amygdala, a tiny piece deep in our ancestral brains, is running the show.

Known as the brain’s panic button, the amygdala’s job is to keep us on high alert so that we don’t run afoul of danger, including starvation, exposure and social shunning.   We share this little gem with many species, including reptiles, so an easy and somewhat popular way to think of your amygdala is as your Inner Reptile. When the Reptile Is Ruling, fear runs amok,

Freud claimed that our deep-seated fears were the result of previous trauma.  Maybe.  But our new understanding of brain functionality indicates that in many cases, they’re just our Reptile, doing its job, sometimes overzealously.

Some of us (the worriers) have more active amygdalae than others.  Worriers see dangers under every bush and credit card balance.  Typically, worriers know to a dime what is (or is not) in their checking accounts.  Another group takes all kinds of evasive action to avoid close acquaintance with the information on a day-to-day basis (more on that in a later blog), but at three o’clock in the morning, what wakes us up are fears of, you guessed it:  don’t have enough, not good enough.

So first the bad news. We can’t empty the amygada.  It’s factory installed, and here to stay.

The good news:  We can learn to manage it.

There is about a quarter second delay before whatever is causing us to panic hits the cool cerebral reasoning of our neo-cortex and that quarter second can mean the difference between a rational and an irrational response.  We can recognize the panic for what it is – just our Reptile talking – and employ our rational brains to calm us down.

Ok, great. Now I know the theory, but what practical use is it?  When the Reptile is Ruling, what works?

Over the longer term,

Don’t Have Enough, Not Good Enough.  Part of the human condition.  Here to stay.  Hard-wired.  But manageable.  Very manageable, once we recognize it for what it is.  It’s just our Inner Reptile.