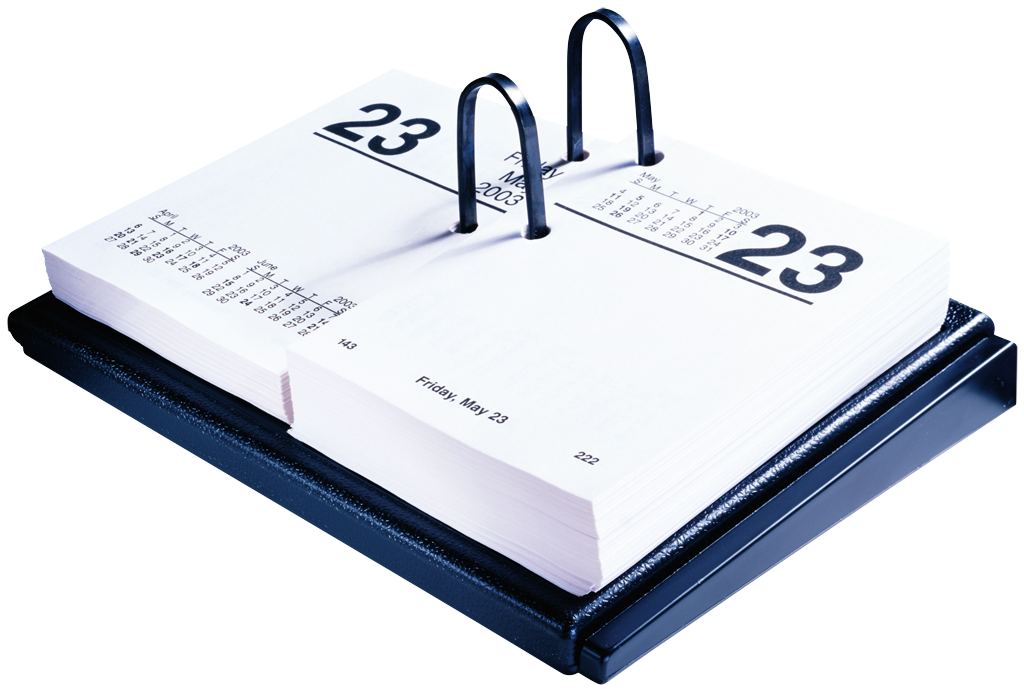 The human brain is a fascinating organ, with a tremendous ability to envision a future that looks very different than the past or present.  This capacity for imagination is one of things that set humans apart from our mammalian brethren.  Trouble is, we are all too prone to use this gift for evil, instead of good.  Rather than deploying our enviable pre-frontal cortices for the invention of genuine labour-saving devices, we employ it to let ourselves off the hook, over and over and over again.

By imagining that the future looks different than the present, we indulge ourselves in undesirable behavior now, certain that tomorrow, we will do differently. Come Monday, we declare confidently, I will turn down that second slice of pecan pie, do an extra 30 minutes on the treadmill, make that dental appointment and clean out that closet.  Nonsense.  More likely, tomorrow will look just like today.

In thinking about our future choices, humans are prone to make a fundamental error, Kelly McGonigal points out in The Willpower Instinct.  We incorrectly, but steadfastly, persist in the expectation that our future selves will glow with all the virtues our present selves lack.  And the kicker:  we also predict (falsely) that today’s postponed unpleasant actions will be easier in the future.  This explains exercise equipment languishing in basements, dinner reservations made with “friends” for months in the future (in the secret hope that an unforeseen emergency will fortuitously arise to rescue us), stubborn credit card balances and bulging waistlines.

How do we get around this?  Howard Rachlin, behavioural economist suggests that we imagine that tomorrow looks just like today.  When we wish to change a behaviour, focus on reducing the variation in the behavior, rather than attempting to change the behavior itself. It really works. Smokers who are asked to smoke the same number of cigarettes each day gradually decrease their overall smoking, even when specifically encouraged not to.  Deprived of the cognitive crutch of pretending that tomorrow will be different, every cigarette smoked is not just one puffed today, but one more smoked tomorrow and the next day, and the next.  A single action takes on tremendous gravitas.

By mentally extrapolating today’s action into the future and staring down the multiplier effect with steely-eyed realism, we gain a very different perception of our seemingly innocuous choices.  Hmmmm.  Today’s extra Oreo is this year’s additional 29,000 calories, equaling about 8 unwanted pounds.  Our weekday $8 fast food lunch becomes $2,000 annually – perhaps the difference between a comfortable – or not – retirement.

Imagination is a tremendous gift, bringing hope for a better future.  By imagining a future just like our present, though, we can make that better future a reality.