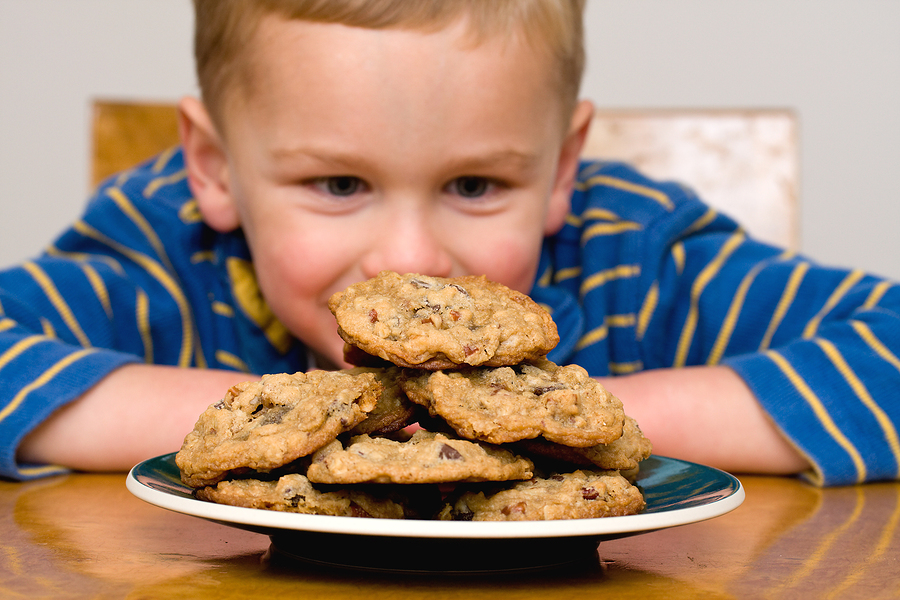 Question:  When is a shopper the happiest?

The correct answer, my friends, is A for Anticipation. The answer may surprise you. It sure did me.

To understand why, let’s quickly travel back in time to 1953, when James Olds and Peter Milner from McGill University in Montreal conducted a series of experiments involving some hapless rats with electrodes implanted in their brains.  Due to some clumsy implanting (they were actually trying to induce fear), the electrodes stimulated a part of the brain that seemed to induce tremendous pleasure.  The rats just kept pressing the bar to get more and more stimulation to that area, almost to the point of death.   Olds and Milner gave each other the high five, thinking they had discovered “the pleasure centre”.

Not so fast.  The rat was not experiencing pleasure, but desire. Two very different things. Like with the would-be shopper, it was anticipation, or craving, the rats were  feeling, and with it, the beckoning promise of reward or pleasure.

We often mistake craving or wanting, for happiness, and with good physiological reason.  When we see an opportunity for reward, our brains release the neurotransmitter dopamine, which alerts the brain to pay attention. Dopamine makes us feel awake and alive and it promises, but does not deliver, happiness. It’s why the pursuit is better than the acquisition, and our world is chock full of these triggers.  Lottery tickets, catalogues, advertisements showing leggy babes…

Well, that seems like a lousy trick.  Kind of like Sisyphus pushing that wretched rock up the hill, only to see it roll back again. Blame our ancient neural wiring.  Our brain structure developed to propel us toward action and consumption, and prevent us from loafing in caves until we starved.  It was not designed to produce bliss.

Dopamine is a heartless jade.  When it grabs your attention, the brain fixates on obtaining or repeating whatever triggered it.  And modern society gives us dopamine on demand – it’s everywhere.  Especially technology, which is why they’re dubbed “crackberries”.

The reward system has a couple of other twists and turns worth noting.  Alongside dopamine, the reward system also triggers the release of stress hormones, which is why we feel anxious and jittery when we anticipate what we desire.  Needing to get it starts feeling like an emergency, and we misinterpret this mixed experience.  We attribute the stress to not yet having the object, but it’s actually the desire that’s causing it.

Keep in mind, too, that feeling bad makes us want. Right Now.  Being stressed makes us susceptible to temptation, which leads us right to our vice of choice.  The stress of quitting smoking makes us want to smoke.  Same with dieting and saving money for shoppers.

So the key is to keep our stress levels down, especially when we are trying to change less than healthy habits, or shift an addiction.  Before you go on a diet, go on a media diet.  Avoid the evening news and don’t indulge in stressful activities.

The neurotransmitters that truly do make us feel happy are oxytocin and serotonin. They’re triggered by close relationships and exercise.  Go figure – both involve work J  Not as stimulating or exciting as the feeling dopamine provides, they give more of a mellow, relaxed feeling.  So next time you feel that restless, itchy feeling, avoid the internet shopping and go for a walk, or call up a friend for a chat.