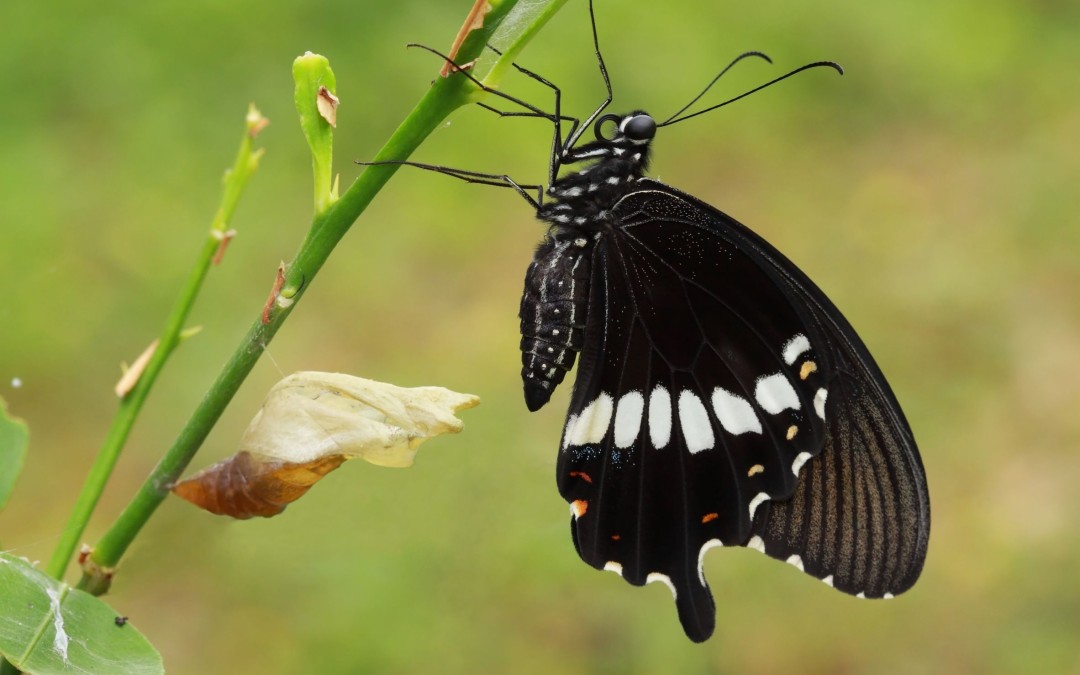 We are never finished. These four words can conjure up feelings of resignation and discouragement, or hope and desire.  Repeat them a few times and notice how they strike you. How does it sit, knowing that living life on purpose is never finished?

In this final installment of our eight-part Living on Purpose series we hope to share a bit of inspiration, introduce you to three people who are exemplars of Living on Purpose, provide a few insights and share some practical suggestions to fuel lifelong renewal. Whew! It’s a long blog, but it’s the last one in the series, so we had a lot to cram in.

Let’s start with the shady side of “We Are Never Finished”. Discouragement has been described as dissatisfaction with the past, distaste for the present, and distrust of the future. No wonder it feels so bad when we experience discouragement!

Hope is a fascinating emotion. There’s more there than meets the eye. Researcher Ed Deiner finds that while being thwarted on the way to our goals frequently produces negative emotions, that is not always the case. It turns out that people run the gamut from “high hope” to “low hope” individuals (yes, there is a scale that measures our hope level). How they deal with the barriers or challenges that pop up on the road to their desire is a large part of the difference.

“High Hopers” (if we can use such an expression), view barriers as a challenge to overcome. They expect them and plan alternate routes right from the outset. “Low Hopers”, on the other hand, are thrown off course by setbacks and don’t seem to rally. And unsurprisingly, high hope is correlated with achievement and lower levels of depression while low hope is correlated with reduced well-being.

Here is some hopeful news: just like optimism, hope is something that can be learned and grown. In his 2013 book, Making Hope Happen, the late Shane Lopez shares how hope is a choice, how it can be learned and that hope is contagious. It’s is one of the secret weapons at our disposal in Living Life on Purpose.

Others are captivatingly depicted in The Wonderful Wizard of Oz, written by L. Frank Baum: the Scarecrow’s intelligence, the Tin Man’s caring heart, the Lion’s courage, and Dorothy’s perseverance remind us that we all have character strengths to deploy in navigating life’s ups and downs. In overcoming barriers and in navigating key transitions. In dealing with beginnings and endings.

Human capacity for growth never ends. Our brains undergo change throughout our lives (with both positive and negative implications). Neurogenesis, the development of new neurons (the building blocks of our brains), continues throughout life.

We’d like to introduce you to three people who exemplify neurogenesis:

Marian Diamond, professor emerita of integrative biology at the University of California, Berkeley, was the first researcher to show anatomically what is now called brain plasticity – the ability of the brain to grow and change. She changed a paradigm that once held that the human brain was static and unchangeable and simply degenerated as we age. Dr. Diamond was a paragon of her own research, continuing as an active researcher until her retirement at the age of 87, lecturing to packed classes and producing a YouTube video in the last decade of her life that has received over one million views. In 2016, PBS produced the documentary  “My Love Affair With The Brain”  that captures Dr. Diamond’s sparkling enthusiasm. How can you not love a woman who carries around a preserved brain in a flowered hatbox?

Walter Mischel published his first popular book The Marshmallow Test: Mastering Self-Control , described as “part memoir, part scientific analysis, and part self-help guide”, at the age of 84. I heard him interviewed last year and while I was familiar with the marshmallow test and the role of self-control in human flourishing, I was surprised to learn that the author was not in his 40s but rather in his mid 80’s. When asked what was next, he had a long list of goals that he was pursuing and described the next phases of his research.

And then we have Pat Scott who passed octogenarian status a number of years ago. Having read about artist David Hockney and his iPad drawings, she was inspired to learn how to draw and paint using computer programs such as Photoshop. Encouraged by a tennis friend, no less. At the age of 98, she had tennis friends. Her advice is to try something new. As she says: “you can still learn stuff; it doesn’t mean your brain stops working … unless is does.”  You can meet Pat in this wonderful 3-minute video:

We are never finished. Growth is possible our entire lives. Even at life’s end we have choices. Two inspiring books on this subject are When Breath Becomes Air, the memoir of Paul Kalnithi who at 36 was diagnosed with stage IV lung cancer, and Being Mortal by Atul Gawande, a practicing surgeon who shows how we can not only have a good life but a good end.

What to do with all of this?  We offer three suggestions:

The ancient proverb: “the journey is the reward” reminds us that our life purpose shows up in moments and is reflected in the accumulation of our choices and experiences, We are living longer; let’s actively shape what our life looks like. We can change perspectives, develop new habits, and like Marian Diamond, Walter Mischel and Pat Scott, we can re-define aging. We are never finished!