Channel Scarlett O’Hara and Think About That Tomorrow 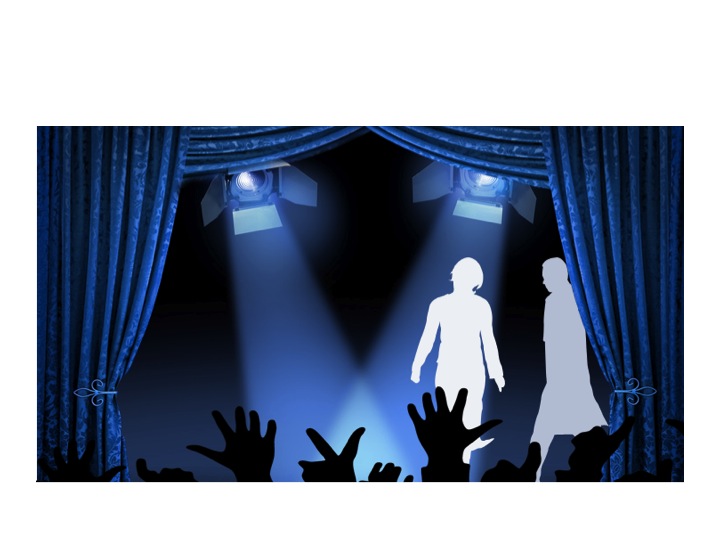 Morning!  Time to greet the day.  OK, first let the dogs out the back door, the cat out the front door, switch on the coffee machine and cover ears to avoid the hideous noise of the beans grinding. Heat up the milk in the microwave.  Pour the coffee, head back upstairs with iPad.  Just quickly check e-mail.  Good heavens, where did all those come from?  Ok, let’s delete, and file, and sort, and oh I’ll just put that one to one side – that takes some thought.  What to do first, think, hmmm, think. Just a few more and then I’ll get to the important stuff. Whaaaaat?  It’s mid morning?  How the heck did that happen???  And I haven’t even decided what to do first!

Thinking is a LOT of work, and the triathalon of thinking is prioritizing.  Not only does it demand that we imagine and manipulate concepts of which we often have no direct experience, but prioritizing requires us to understand, make decisions, recall information, memorize and inhibit, all at the same time, according to David Rock, whose analogy of the brain as a stage we visited in a previous blog Life is a Stage, or Rather, Our Brains Are.  Who knew?  No wonder we fritter away our time sorting e-mail. We tend to think about what’s easiest to think about, rather than what’s best or most productive to think about.

There is a popular misconception that we can hold seven objects in our minds at one time.  The number is actually four, and even that depends on the complexity of the items.  Four simple numbers, fine.  Four sentences (unless familiar), very difficult. And, we can only perform one conscious process at a time with the four chunks, without impacting performance.  No, you can’t listen to directions on where to go and have a different conversation simultaneously.  You can chat and drive a familiar route, but not chat and go somewhere new.  Harold Pashler calls this “dual-task interference”.  So if accuracy is important, don’t split your attention.  That goes for all you surreptitious e-mail readers at the dinner or conference table, or worse yet, driving texters.  You know who you are (who, me??).

Our thoughts are neural maps or concepts, and they contain literally billions of pieces of data from all over our brains, so we easily (and ironically, unthinkingly) create competitions through trying to activate more than one map at once. We end up with several million circuits trying to be used by different maps, and this causes conflict.  This is also why it’s hard to think about new ideas unless they’re connected, or made up of elements embedded in long-term memories.  New ideas need a map to connect to.

Ideally, we need to optimize the space on the stage by thinking about one concept at a time. If we must compare, we’re best served by doing it in sets of two. Ah! So that’s why trying to decide between five doesn’t work and we feel bewildered and confused.  Next time you’re faced with such a challenge, pick two objects and eliminate one.  Then another two, until you’re down to your final two choices.

Think of your brain as a bachelor apartment – the epitome of limited space.  Optimize it with a murphy bed, storage under couches and shelves up high.  Simplify and chunk, by choosing which actors to put onto the stage, who to keep off, and by choosing them carefully.

We can save mental space by thinking of things “in the rough” through storyboards or post it notes of concepts before we take up too much space by building them out.  This is similar to using low-resolution pictures for email, where detail is not of the essence, but the outline is.

David Rock poses a number of solutions to this limited-space-on-the-stage dilemma in his book Your Brain At Work:

What else can we do to reduce the amount of mental energy we’re using?

Now, if I could only do something about that cursed coffee grinder.