The bride at every wedding and the corpse at every funeral. 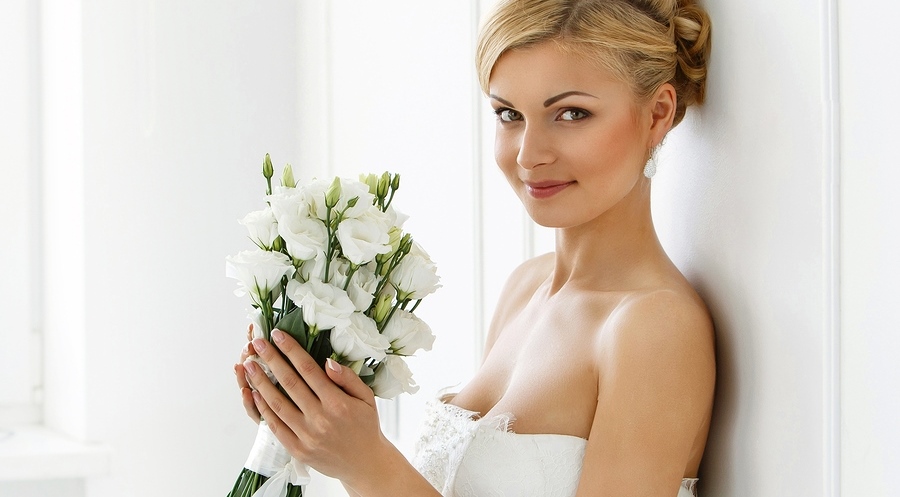 We all know someone like that. They may be friends, co-workers or family members. Always needing to be the center of attention, life revolves around them. There isn’t enough oxygen in the room for them and anyone else. They’re narcissists.

Narcissists share a common feature with Psychopaths and people with Borderline Personality Disorder: they lack empathy.

And lack of empathy is the root of evil, Simon Baron-Cohen tells us in The Science of Evil: On Empathy and the Origins of Cruelty. His purpose in writing the book was to shift the discussion on evil from one of religion to one of science – to invoke our curiosity and inspire us to explore the causes of evil, rather than dismiss it as a mysterious and unexplained force.

The concept of evil is very difficult to explain, but explaining it in terms of “empathy erosion” makes it much easier to understand. It’s what happens when people turn other people in to objects, such as during the Holocaust, or in the case of Josef Fritzl who built a cellar in his home in northern Austria where he kept his daughter Elisabeth for 24 years, fathering seven children by her, three of whom he claimed mysteriously turned up on his doorstep, abandoned by their mother.

All of us can be self-absorbed from time to time, largely due to what we are focusing on. When we’re preoccupied reading emails, we are not particularly attentive to the needs of others, leading to mall doors being inadvertently slammed into the next person as we pass through them. Empathy occurs when we choose to shift our single-minded focus of attention and adopt a broader focus, to include what is happening to someone else. It’s our ability to identify what someone else is thinking and feeling and respond accordingly, with appropriate emotion and behavior.

We have a natural set point for empathy, developed through a combination of genetic predisposition and life experience. Ideally, we become fluid and adept at managing around this set point through shifting our attention and managing our behavior. If you’re curious about your own empathy quotient, Simon Baron-Cohen has developed a 60-item questionnaire.

About 1% of the population are full-blown narcissists. They’re imprisoned in their own self-focus. It’s like a chip is missing in their neural computers, and in fact, some portion of the empathy circuit in their brain (which comprises ten distinct functions) does not work properly.

Unable to tolerate any criticism, narcissists have a fragile sense of their own superiority and cannot tolerate any suggestion they’re less than perfect. Most of us are familiar with the classic type, with over-weaning personalities and big lifestyles. The covert type, often involved in charitable endeavors and appearing selfless on the surface, can be a surprise. All are highly manipulative with poor boundaries. They see others as extensions of themselves, like an arm or a leg, and are frequently shocked when the person does not fall in with their wishes, as a limb should respond to their command. As parents, narcissists see their children as “mini-mes” who should play a supportive role in making them look good and are angered by shows of independence or “bad” behavior.

Because they see everything from their own perspective, it’s easy to state things as though they were true; meanwhile their notion of reality is extremely distorted. They have little use for the truth except when it suits them. The overt type is prone to towering rages and meltdowns when they don’t get their own way.

“You’re so selfish” is a common complaint from a narcissist. Projecting any poor qualities in themselves onto others, they blame others for causing their anger or frustration. They frequently indicate they are “not getting enough” from others, ranging from support, assistance, resources to money. They have no notion of reciprocity – the hallmark of a narcissist is their one-way relationships.

For every narcissist in a relationship, there is a counter part who needs to learn to set boundaries and call out behaviors with firmness, kindness and non-escalation, Sandy Hotchkiss explains in Why Is It Always About You? She outlines four strategies for dealing with the narcissists or merely self-absorbed people in your life:

It takes all kinds to make a world, and we often have no choice in those who comprise out family members, co-workers and bosses. But knowledge is power, and the more we understand about human behavior, the better equipped we are to enjoy our lives and the relationships in them.